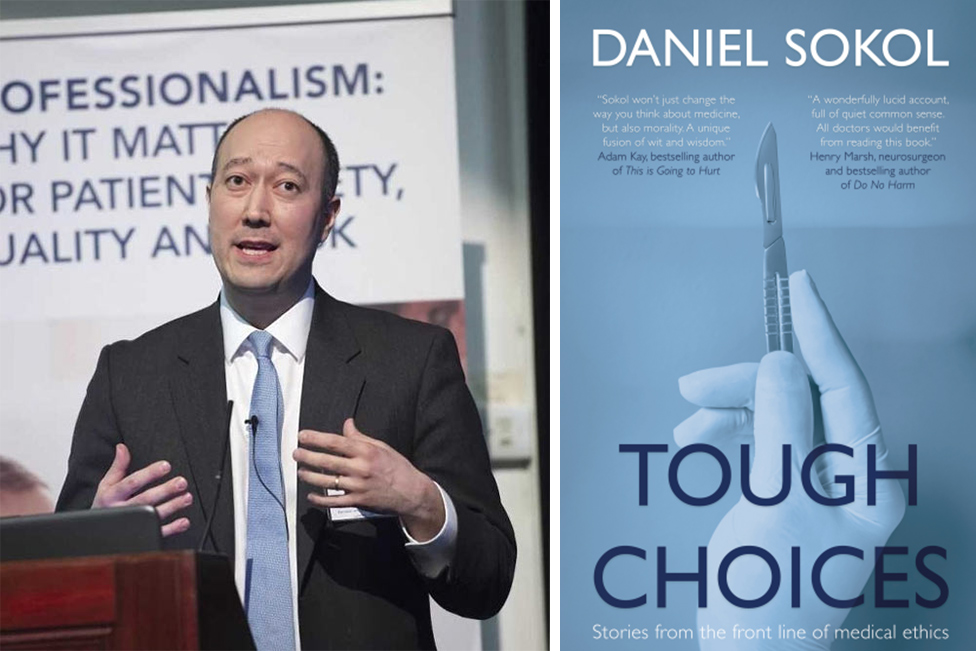 Daniel Sokol, PhD, is the Founder of the Centre for Remedial Ethics.  He is a medical ethicist, barrister, and accredited mediator. He founded Imperial College’s Applied Clinical Ethics course and continues to deliver ethics training to clinicians throughout the world, from Australia to Hong Kong.

He is an award-winning ethics columnist for the British Medical Journal and has published 3 books on medical ethics and law and over 300 articles on medical ethics. He has done work for organisations such as the Medical Protection Society, the Medical Defence Union, the Royal College of Surgeons, the Ministry of Defence and the Ministry of Justice.

As a barrister, he has vast experience of disciplinary and clinical negligence matters.  In 2022, he was ranked as a 'Leading Junior' in the Legal 500, where he was described as a 'good tactitian with a razor-sharp mind' with 'extensive expertise in clinical negligence cases'.

Daniel was educated at Oxford University (First Class) before doing a Master's in Medical Ethics (Distinction) and a PhD in medical ethics (2006) at Imperial College, under the supervision of Raanan Gillon, Emeritus Professor of Medical Ethics.  After a few years in academia, he obtained his GDL (Distinction) at BPP and his Bar course (Outstanding) at City Law School before being called to the Bar in 2011.